Inspiration: Mental health is a big problem in the modern day. A big reason for this is that people often fail to seek help with people due to concerns about being trivialized or fear of opening up to others. To solve this problem, we decided to build a chatbot that takes in a phrase, uses Google and Parallel Dots NLP API to analyze the comment and then based on the sentiment, have a custom natural language generated message that would be sent back to the user.

This app was a lot of trial and error to get it to work. The Android app required implementation of many features that were unique to a chat messaging app and took lots of time to learn and program. The NLP model was unknown to all of us and took some time to understand Google Cloud and then train it properly. In addition, we needed to have different generations based on the sentiment analysis done by Google Cloud, so we built a state machine to handle different cases if the sentiment was overly positive, overly negative, or neutral.

The biggest challenge was integrating all of the three separate parts together. This took lots of time and iteration to do, and many changes needed to be made to the API used and plans to integrate the app. At the end of the day, we learned how to build a basic chat app and use an NLP model to analyze sentiment 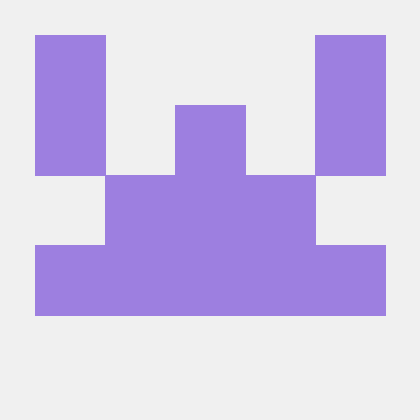