Some friends recently had problems with abusive relationships and we wanted to create something that would be able to identify red-flags in their communication and provide them support and places to reach out to.

The applications will scan conversations for signs for verbally abusive behavior. If it finds signs of possible verbal abuse, the application will reach out to the victim and offer assistance.

How we Built It

We created a Node.js based bot for Slack to enable real-time message scanning. On the back-end the bot reaches out to Microsoft's Text Analytics API that then determines the intent of the message sent.

Challenges we Ran Into

After creating a Slack bot and reaching the API through a localhost server, we found that integrating the two was more difficult than we thought it would be. We ran into problems in that one was a server, and the other had been programmed client-side.

Being able to create a functioning Slack bot that can read messages in real time and send back feedback to the Slack users.

We about the difference between server-side scripts and client-side scripts. Additionally, we learned a lot about how Slack works and how to program for it.

Next we would want to be able to create this Slack bot, but for other Social Media platforms, so that something like this could be deployed for Facebook Messenger, Twitter, and Instagram, to name a few. 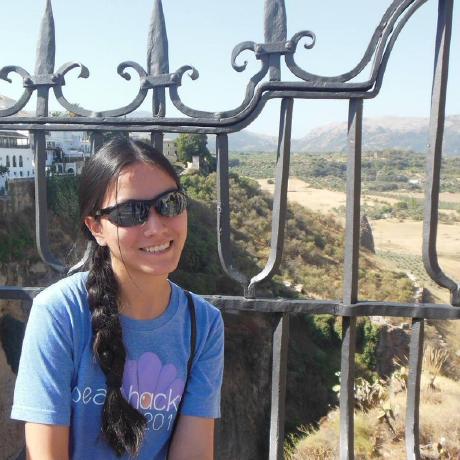