As a former section hiker, planning for where you will next be able to fill up water is of the utmost importance. Stretches of up to 30 miles often exist between reliable water stores! Knowing where the next water source is and the latest reports of that water source will help inform PCT hikers on the most precious resource of all - water!

Using a through-hiker's GPS location, he/she will be able to obtain a list of the known water sources that lie ahead or behind on the trail. Crowd-sourced and date-stamped notes on each give an account of the reliability of finding water at the noted location.

The app relies on a few things:

What's next for PCT Guide 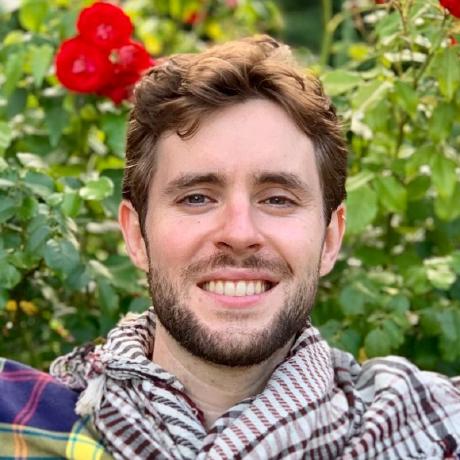