PayID acts primarily as a global cryptocurrency address-book. It has a secondary function of satisfying compliance requirements between exchanges. For its primary function, running HTTP/S servers is overkill. The world already has a massively decentralised address book for computers, it is called the domain name system.

Provides a signed PayID JSON payload in a TXT record on the domain as a secondary option for PayID lookups.

XRPL supports regular keys / rekeying of accounts. In these cases the accountID cannot be derived from the current signing key. To avoid requiring a connection to a rippleD node these accounts are not supported. Only master keyed accounts are supported. Bitcoin and ethereum addresses are also supported.

The need for SSL PKI, see below.

After presenting / discussing with the PayID working group it was decided that PayID over DNS should support signing with regular SSL PKI. This is reasonably straight forward. I would implement it but I don't have time before the competition close, so here is how it will work:

The way this would work is as follows:

This would be useful for custodial wallets and corporates who have numerous employees and accounts to manage. 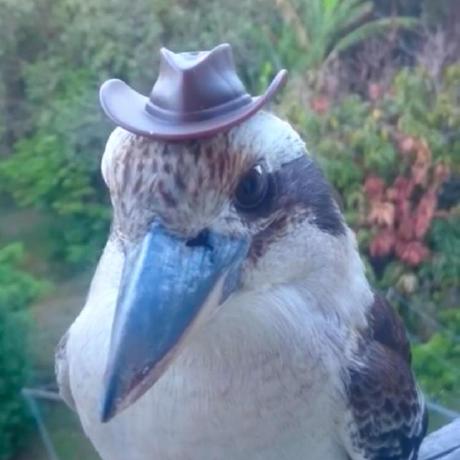 The video demo is silent because my baby was screaming at about 110 dB while I was recording it. Sorry :)