My neighborhood has a facebook group that is intended for members to post anything they believe would beneficially help other people in the group. For example, people might recommend places to eat, good movies to watch, nice places to visit nearby, ect. But the longer I stayed and saw more posts, I realized a common theme among all the posts: they were regarding a lost pet. While this is a great use of the facebook group, these forums don't lend themselves easy to upload details about a lost pet. It would require members to jump through hoops to find a way to screenshot their location, mark where they last saw the pet, and describe the pet in the body of the post. Worst of all, it mostly only reaches the members who are currently active on facebook when the post went live, due to the constantly-updating feature of facebook's feed. But let's say enough people see it, through some miracle, and somehow the lost animal is found, facebook makes it impossible to update the post and have it pop up on the top of the feed again. This leads to people frantically looking for a dog that is safe at home. What a disaster!

Fortunately, there is a much better solution to this problem. Pawnder (a portmanteau of paw and ponder) presents each user with a map of their neighborhood, with pins indicating lost animals. Because everyone's map is synchronized, people are able to easily find where the lost animals are, so they can help find them. Pins are also able to be deleted (by the owners of the pins only) so that people are not hopelessly trying to find safe animals.

This app was built with Swift and Firebase (for the backend). I managed the progress of this app with Trello, and used Git as my version control system.

The biggest challenge for this app was finishing it within two weeks because of all the features I wanted to include. Visualizing how the application was going to interact with the database was also difficult at first, but became easier when I started implementing it.

I am proud of finishing this app within the two weeks I allotted. I am also proud of how the app turned out, as it functioned as I anticipated.

Next I am going to make the app look nicer and add administrative roles to create neighborhoods. 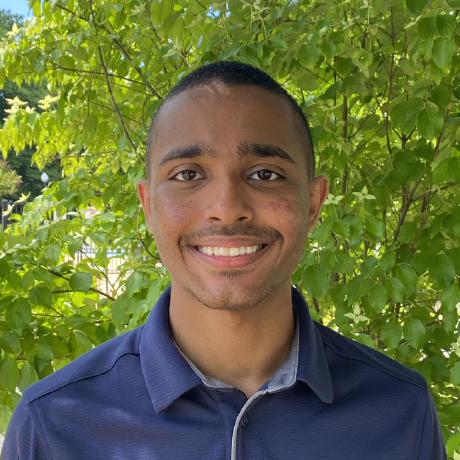