We wanted to use Apple's new AR kit! We played around with some of the demos, and became aware to the possibilities in pathfinding.

Opens an augmented reality view using your camera - Click to create a new point along your path! Or, load an already existing path to a predetermined destination!

Learning syntax specifics of swift, understanding the complexities of 3D space and programming with ARKit. We also had to factory reset a Mac so we could have enough computers to work with, download speeds were against us, but we pulled through.

How to use Xcode, how to make a green sphere, many Mac shortcuts, teamwork makes the dream work, the process of developing an iOS app.

Giving users the ability to publicly share paths they have made in order to help other users in situations where they just simply cannot find that gallon of milk. These paths would appear in a list format and a user would be able to select and use it, if the path is outdated or no longer working the user would be able to downvote the path out of existence. Working in a similar way to Waze for the public display of police cars and any user being able to add or remove the 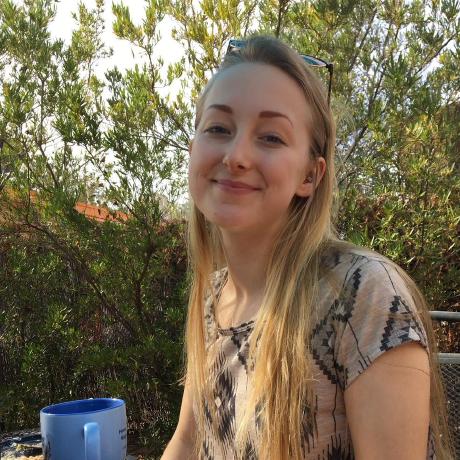