Pat-a-cat was inspired when Aidon Lebar said "all i want to do is pet cats" and from there started a story of heroism as David Lougheed made it happen. In the corners of McHacks you could witness the cats being drawn, meows being recorded, and code being coded.

It does exactly what you think it does. You pat cats. In this game you can compete against your friends to pat cats, as many cats as you can using keyboard controls. This is designed to help you relax to some lofi hip hop beats and pat some cats to break from the stress of everyday life. Once a cat is patted, you get to listen to the happy meows of hackers, sponsors, and coordinators of McHacks.

David Lougheed and Allan Wang made the game play mechanics happen using javascript, typescript, and html. Alvin Tan was in charge of the music and boom box mechanics. Elizabeth Poggie designed the fonts, the graphic design through One Note, and partook in meow solicitation. As well we have some honorable mentions of those who helped record the meows, thank you to Will Guthrie, Aidon Lebar, and Jonathan Ng!

Finally, thank you to everyone who gave their meows for the cause and made some art for the picture frame above the couch!

As we wanted to maximize aesthetics, we had some high resolution assets; this posed a problem when loaded using some devices. As we were on a time constraint, we had a backlog of features in mind that we later added on top of a working prototype. This resulted in some tightly coupled code, as we didn't take the time to make full design docs and specs.

We are proud of CTF (McGill Computer Taskforce) united together as one to create a project we are proud of. As well, we are are also so thrilled to have to the chance to talk to 100 different people, make a working final product, and put our skills to the test to create something fantastic.

how to make custom fonts

We want to introduce rare cats, power ups, web hosting to allow for people to verse each other on different computers, and different levels with new lofi hip hop beats. 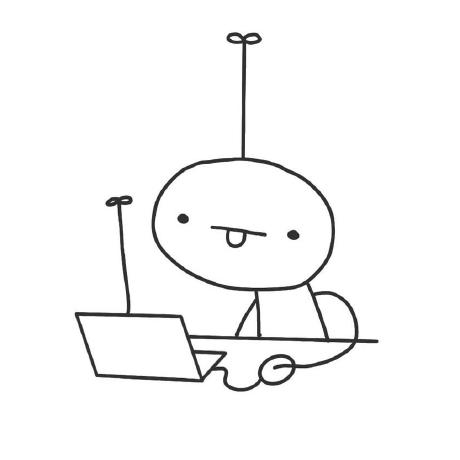