Most of the team uses Discord for both voice and text chatting with friends. We wanted to make a bot that would enable our interactivity with the app and promote friendships with new people.

Sends the user a random discord server link found from twitter when they type !raid in a server that the bot has been added to.

We used Node.js as our main language for the bot functionality and Python for the web scraper.

One of the main issues we ran into was getting the value from the database to sync when the !raid function is called. We tried looking into different synchronization methods but ultimately went with putting the database call inside of the function.

We are proud of the fact that we were able to have the bot complete the function that we wanted for this hackathon. While there was other items that we wanted to get to, ultimately we are satisfied with what we ended up with, and we didn't let our challenges set us back.

We learned that Node.js is a very complicated language and different from regular JS. Along with that, Discord has its own functionality that allows you to define commands.

What's next for Party Crasher

We hope to add more functionality to Party Crasher such as scraping Reddit for data. 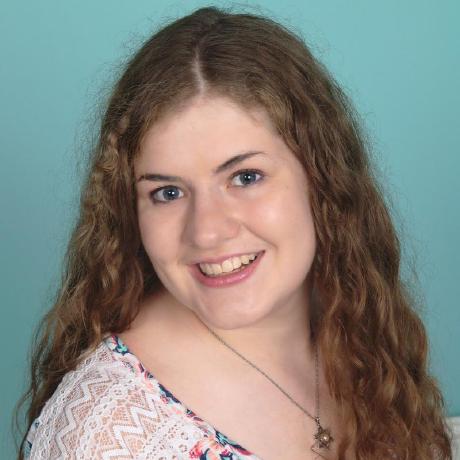