The base idea was too get user location using GPS (which we didn't realize Particle Electron didn't have onboard) and to plot the path on a map which could be shared over social media. Due to lack of accuracy using cellular Geolocation, we decided to manually publish data in a format the AssetTracker GPS shield would have got using the native library to particle cloud and have our board subscribe to the stream, therefore replicating the GPS module until we actually got it.

Also, we provided our own geoLocation dataset for a trial run to map the coordinates on the web framework which can be found at data.json in the repo.

To set up your hardware, check WIRING.md for a detailed explanation and Particle Electron documentation.

The web framework was created using following frameworks and technologies:

These can be installed using Homebrew, apt-get or the respective package manager for your system.

The main Node Modules used were:

A complete listing can be found here.

To install and run, in your command line/terminal tool, run:

Assumes required packages have been installed

In another terminal, run the MongoDB server

README at the time of submission 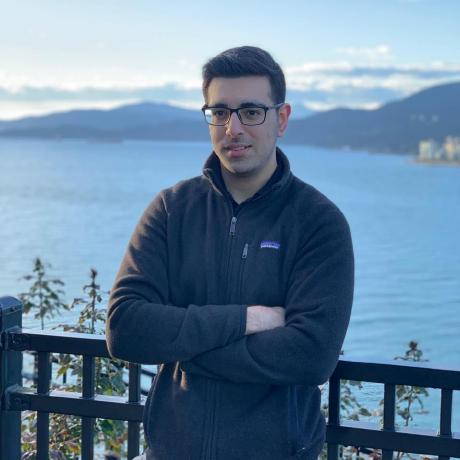