The Black Lives Matter movement and the "defund the police" slogan.

ParsePD visualizes police funding data for all US states and gives users easier access to contact their respective local representatives based on their location.

We pulled data from the Lincoln Institute about state expenditure on police, as well as the national average. After cleaning it up with javascript, we used chart.js to represent the data for each state in a Handlebar template. We designed the landing page to show all the US States colored by their political affiliation (according to the 2016 election) with a mini-version of their police funding chart, so users could compare the curve of different states. Then, we used the Google Civic Information API to link people to their representatives' contact information.

The government's open information database, just like any other large set of information, is disorganized and non-standardized. It took us a while to be able to find a set of data that's slightly more workable, and we wrote code to programmatically parse a few thousand lines of CSV into standard JSON with hierarchy. This took a lot longer than building and designing the site itself, but the data collection process was fruitful.

We're proud of the final visuals of our website, especially our charts. It was also a big moment when we figured out how to use a program to clean up the data from multiple sources and pick out the statistics we needed.

We did a lot of research on BLM and the history of the "defund the police" slogan. Also, we learned how to pull in data and represent it as a chart. Half of the team also learned a lot about how to deal use Handlebar to lessen the work in making a web app.

We could make and link sister web apps for other social problems that users can reach out to their congressional representatives about, and we can import more data to showcase specific cities' police spending data. 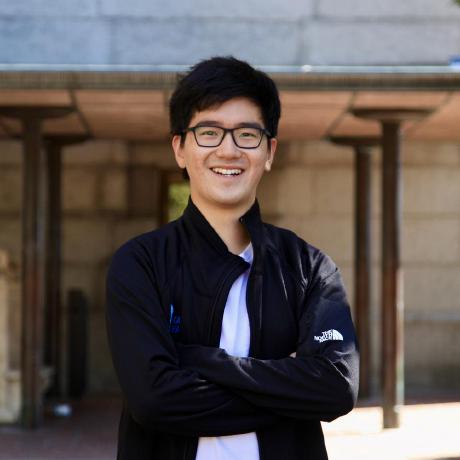