According to the Canadian census, in 2011, approximately 15.4 million Canadians commuted to work: driving, biking, walking, or public transit. [1] That's almost half the population of Canada. The number of commuters has only risen as more and more Canadians find work in the city.

For many people, the commute to work is spent unproductive or painfully trying to read emails while fighting motion sickness. But what if it didn't have to be like that?

Parrot is a voice controlled text to speech email reader for a more productive commute. Built as a web app, simple

The app is a fully client side application programmed using angular.js, and using a wide variety of APIs and experimental features.

The emails are pulled from the Gmail API, then parsed (which turns out to be very complicated, as the Gmail API returns unformatted, unparsed emails).

The speech synthesis is provided by the HTML5 SpeechSynthesis API built in to Chrome and many other modern browsers.

The speech recognition is powered by the wit.ai API, recording via WebRTC. WebRTC was only added to Chrome for Android a few weeks ago, and even the wit.ai team was unsure as to whether their API would work through it.

The site is served by a simple node.js server running on a heroku instance, with a domain provided for free by namecheap. 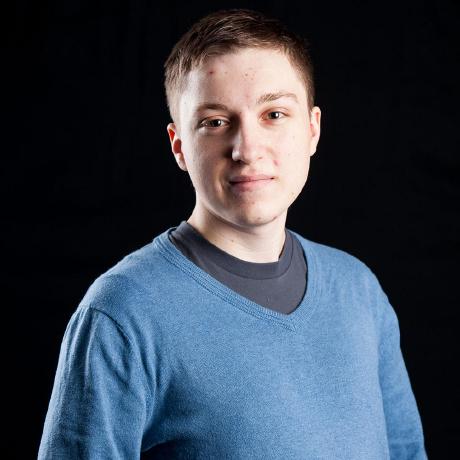