Canada’s 150th Anniversary inspired us to build an app that celebrates Canada's diversity. As one of the country's strongest attributes, multiculturalism allows us to tackle challenges with different and unique approaches. Because languages are so easily associated with culture, we believe a web app for technology is the best way to create a more connected society.

Parlez Now is a messaging system similar to many social media and mobile services today. Rather than just social networking, the main purpose of the app is let users explore and practise a new language with another native speaker. It would be especially helpful for those living/traveling in a new country, for educators wishing to plan out language lesson plans and even if you just feel like you want to learn a new language but lack the resources to fully practise it. Points are an incentive for users to tutor; users gain two points when they spend one minute tutoring, and spend one point when connected with a tutor.

We used bootstrap to build the front end of our web design portion. The logos were hand drawn and background images were found in credit to the unsplash image website. The backend was built on Flask and AJAX.

All of us were first time hackers with very minimal experience in web development. We predominantly self-learned the languages needed through prior webdev tutorials (which we needed to review back to again) and the hackathon hosted workshops. However, well through the first night, we decided that the large learning curve, coupled with the time constraint, would be detrimental to this two-person plan regarding back end. One of our more experienced team mates ended up finding it easier to solo backend so it worked out nicely while the rest of us went ham with front end design, and making the graphics for our application to look aesthetically pleasing. Messaging was our most complex feature and the functionality works almost all the way. We looked into deploying and tried making it work for several hours but decided that it was not worth it and wanted to make sure that the website functions properly.

Creating our first web application at our first hackathon and actually getting a lot of work done! Spending a lot of time on planning work and having a solid structure before actually starting to code. Getting some fantastic web design in both front and back end even with the unexpected changes to our team structure (which ended up working out to be advantageous for us).

A lot of web dev especially during 3-5am.

What's next for Parlez Now

Parlez Now can be developed in a number of ways. For example, we can add a feature for auto-correct in English, French, and foreign languages. As well, we can integrate SMS messaging so the communication is compatible with mobile phones. Apart from major features, the site's aesthetic needs more improving. 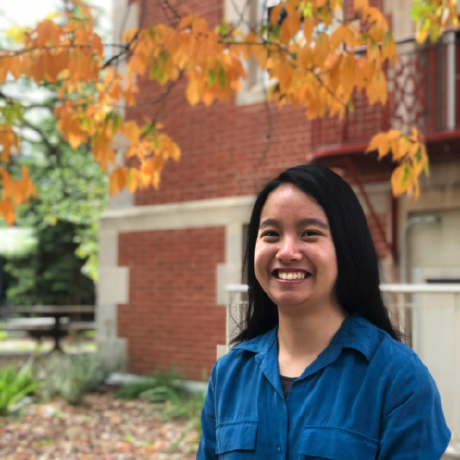 Parlez Now came to life over the course of 36 hours during Hack the North 2017. As a team with various levels of expertise, two first years, one second year, and one fourth year student, we had to learn a lot of new skills in a really short amount of time.