The front-end was built using React.js. Django and Python were used for REST API endpoints implementing the back-end.

We do not currently have any plans to push this project further. 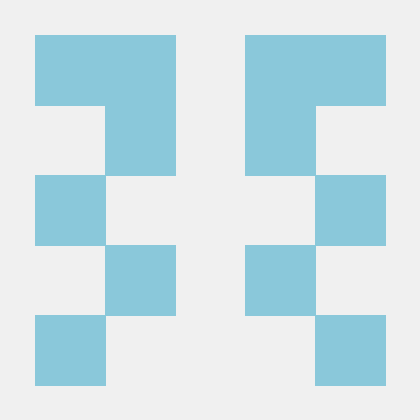 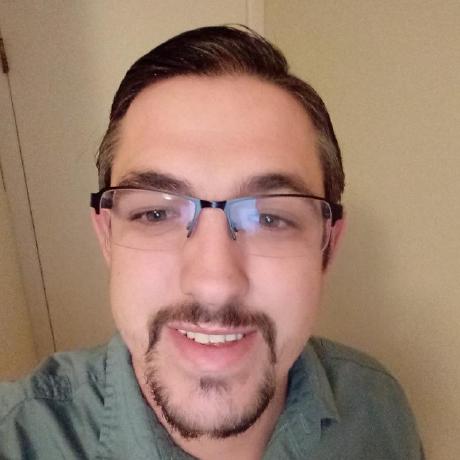