NOTE: I've been working on this for over a year.

Developers suck at translating designs to code, and designers need tools that allows them to make changes to code themselves in an easy-to-use interface.

Paperclip works with presentational components - just HTML & CSS, that can compile down to vanilla code (React for now, but it can be compiled to any target). UI tooling is available for designers that allows them to make visual adjustments.

Social issues. What do designers want? What do engineers want? Trying to thread the needle with UI tooling that solves a particular class of problem that both engineers and designers are comfortable with. This is still a WIP.

Validating Paperclip with a larger team.

What's next for Paperclip 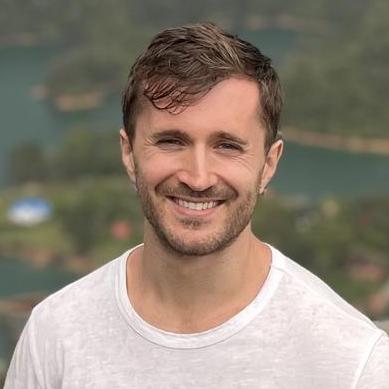