As someone from a first-generation, low-income background myself, I always grew up with the notion of never wasting food in any circumstances. Coming to Columbia and noticing the rampant food waste that happens on campus and in the city was extremely discouraging to me, which is why our team made PantryDial, an app that hopes to eliminate a problem and transform it into a solution to solve issues of hunger in America. After doing some market research, we found out that a lot of apps currently focus on reducing food waste from restaurants, but households actually make up 40% to 50% of food waste. We hoped to address another area of the food waste crisis in America that is often always glanced over.

The app has two users, donators (individuals and food pantries) and people who are looking for their next meal. As a result, we wanted to make sure the experiences for both users were unique; donators would have access to manage their donations, while other users will be given access to a map that summarizes all the food pantries in the area, their wait times found from google maps api, and links to reserve spots found directly from their website. They also are able to claim donations of food from individuals who post it on the app.

The front-end of the app is handled by React Native because of its efficiency which allowed us to quickly view changes to make decisions on future steps. We used a wide range of libraries from form UI to React Maps in order to help us build the product more quickly. The backend was handled by Firebase which proved to be pretty suitable for our app logic.

For three of us, this was actually our first official hackathon, so we ran into the challenge of how to lay out our time efficiently. We notice now that we could have prioritized tasks more logically in the end since we did not have time to make some of the intended features like the profiles page. Additionally, connecting the logic between all the different app pages also was difficult since many of us worked separately and pieced it all together over the night. Merge conflicts were a huge hassle, but git really helped us out in the end!

Two of us have never used React before, so the amount we learned in just 2 days was extraordinary. Almost all the tools we used were new, which makes it really surprising how much we accomplished since we have a fully functioning backend. We made a lot of progress towards making an app for social good, which we are really proud of!

Gamification - By gamifying the process of donating food through point accumulation and leaderboards, more people will be inclined to donate

More Customizable Forms and advanced filters - We understand that there could be a range of circumstances that our app does not cover, but we are working on more solutions to ways to these issues. Improvement of Design

UI and UX design - these define user experience, so we plan to carry out more professional designs later on. The short time frame of the hackathon made us focus our attention on backend technicalities 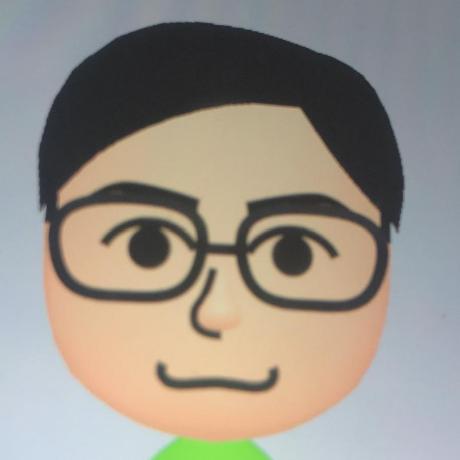