Inspiration:- My inspiration came from this... Personally i like visiting touristic sites. But there have have always been a major challenge about the futures the site offers. hence i decided to create a VR application where would view all available features on a touristic site.

Goal of application:- PanoView is a site where you can access a touristic environment and see all its features available without going there. This will give the user an insight on how the site will look like.

How was it built:- It was built solely using react 360. I tried as much to cover all the features it could offer

Challenges I ran into:- The challenges i faced is... React-360 have very limited components. So i couldn't easily implement my objectives.

Accomplishments that I'm proud of:- I can say using react-360 is very amazing. i was shocked with the features i could implement using react.

What I learned:- Frankly speaking, i'm a software developer. But i had no idea on react-360. I learned that virtual reality can be implemented on the web. had no idea. This is really helpful.

What's next for PanoView:- Currently only one touristic site is implemented in PanoView. We wish to incorporate as many touristic environments as possible. starting from our local community. 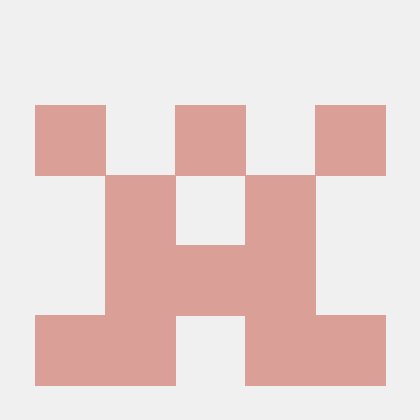