Indonesia is a one of the biggest agricultural countries in the world. Most of the Indonesia's population are farmers. Data shows, employment as farmers decreases year by year. Only left 39,7 millions farmers that live in Indonesia. Because, many of them have less prosperous life, don't know how to maximize their harvest, and many more. So, Indonesia can have a food crisis in the future.

Farmers can maximize the sale of their agricultural produce to other suppliers and others costumers.

Challenges that I will facing are :

Accomplishments that I'm proud are : From the survey data, we get the conclusions, among others :

The next for PanganStore are: 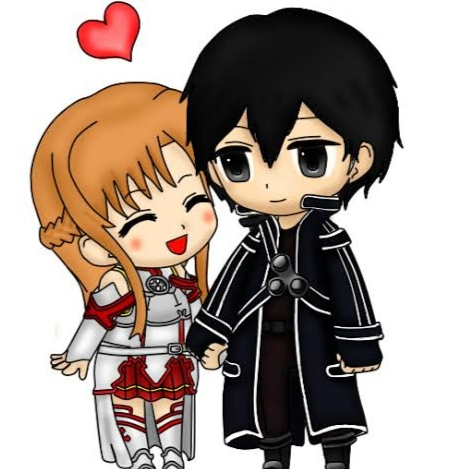