The World Health Organization reported that in 2017, half of the world lacked access to healthcare, and a large portion of those who do have access to healthcare have trouble paying for it. We knew one of the biggest problems facing the world today was the disparity in care between the rich and poor, and we set out to amend that.

Panacea facilitates the connection between patients with low access to healthcare and doctors. Using their logins, doctors can communicate efficiently with patients through video chat, and patients can request consultation from doctors. Patients are prioritized from their status, ranging from annual checkups to urgent care necessary.

Using the "create-react-app' from ReactJS to bootstrap our apps, we then integrated the Firebase service from Google to handle logins and submissions. Using Firestore and Firebase Auth, we were able to facilitate communication between the app for patients and the app for doctors. Past that, styling was done using .css files, and Panacea was hosted using Netlify off of the GitHub repositories.

We had little experience with websites, so it took us all a long time to get acclimated to new languages related to front-end and back-end development. Because of that, almost every component of the website took us a long time to figure out- in particular, image uploading and profile creation took a few days each.

Furthermore, we integrated a video call component, and integrating the API (as well as others) had a large learning curve.

We gained lots of experience in both front and back-end development, specifically creating and storing user profiles. We also added Firebase effectively to a website, and effectively embedded a video call system.

All five of us learned how to use React, Nodejs, HTML, CSS, and Google Firebase. Our prior experience consisted only of Java (AP Computer Science A) and some basic HTML and CSS. We also learned that databases (image uploads especially) and integrating video calls are difficult to work with, especially with our lack of experience.

What's next for Panacea

Panacea will need to be distributed to doctors, as Panacea depends on doctors to be available to provide services to patients. Panacea will also need to integrate more security and features before it can be fully and effectively pushed out to the world. Furthermore, Panacea (perhaps in conjunction with charities such as The Red Cross) will place tablets with internet connection in low-income areas so that they can access Panacea's services. To do this, we must also use an Andriod or iOS app. 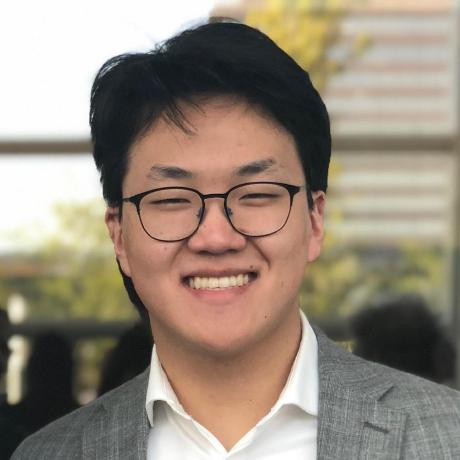