Pals - The social media site designed to be used less.

The Inspiration Behind 'Pals'

How 'Pals' Differs From Other Social Medias

Pals is different from popular social media platforms because if purposely lacks certain features that influence social media addiction such as 'notifications', 'likes' and 'stories'. Those features were specifically designed to make users constantly stay connect to their phones, which ultimately has a negative impact on users. Instead, we focus on the content of each user. No "Discover" or "Reels" sections are here to distract the users from their friends.

This was the first time the team used Django, a Python web framework. We were able to practice database creation, authentication management, and web front-end development. Also, we strengthened collaboration skills and practiced our Git skills using GitHub.

Several planned features were not implemented in the time. This includes, but is not limited to: 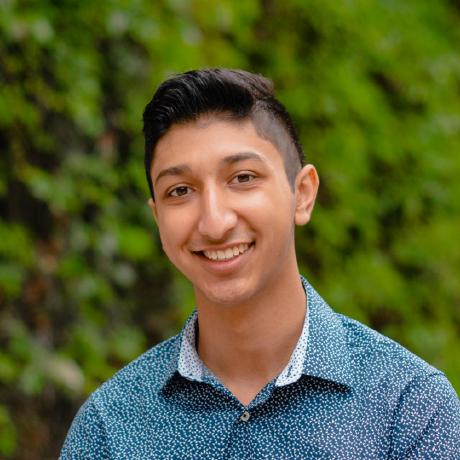