** Inspiration** The entire team of this project is involved in an app design club at our school, and as such our first idea was to create a game for iOS devices.

What it does The gist of the game is that you, the player, can to pass through walls with the same color as you. You change colors by tapping the device's screen, which also causes the player to jump.

How we built it We used skills acquired in our app development club, and developed in the swift coding language, specifically X Code.

Challenges we ran into In the process of making the game, we ran into a game-breaking bug which required most of our attention for a stretch of time.

Accomplishments that we're proud of We are mostly proud of the progress we made on the app and how far we went into its development.

What we learned The greatest lesson which lied in this task was that management of time is key, as we didn't exactly have time to incorporate all features we were hoping to have included in the app.

What's next for Palette We might continue working on the app in the environment of our club, and eventually release it onto the app store for actual consumers. 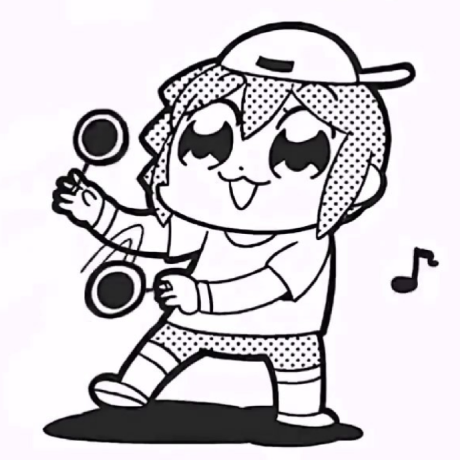