Standing on top of the Empire State Building or strolling on the Whitehaven beach, we always want to find great musics that would accompany with these marvelous sceneries. This is why we developed PAIR. No matter if you are on a spectacular journey or trapped in your tedious daily routine, PAIR makes your life more enjoyable by playing THE song that best suits your surrounding.

In a nutshell, PAIR pairs you with musics that match your surrounding.

In more details, PAIR allows user to input an image by either importing from camera rolls or taking a new one, and returns a song whose mood best matches with the mood of the input image. If the user has Spotify installed, PAIR would automatically open Spotify and load the song, if not, it would open up the web version of Spotify in Safari.

Our App uses an backend that relies on Google Vision API. The Image from the user is uploaded to be labelled, then embedded to a word map that classify the emotions. The map will output a vector that correspond to our different type of emotions, then we select the one of the music that have the similar emotion vector from the data set. We then use Spotify api to load the song in Spotify app.

The biggest challenge is how we inter-connect the entire process - from processing users’ input picture to returning the best match. Also, it was challenging to sync progress among all team members, especially when we delve into swift development using Xcode. A single modification in UI may cause huge discrepancy in source code of UI View Controller.

One of the greatest accomplishment is that we successfully adopted ML mechanisms in song matching. Also, we finally enabled “Pair” to classify plain nouns as emotion words that can be used in pairing of songs. Most importantly, we all learned a great bunch in software development and machine learning technology through this rewarding experience.

Technically, we learned AI related API and server side programming. Using an unfamiliar language Swift, we learned how to use Google Cloud Vision Label and how to post http requests and get responses through swift. We were already familiar with front-end, but we consolidated our front-end programming skills by learning some small new features, such as granting access to cameras on an iPhone.

As college freshmen and first time participants, we also learnt how to build a large program as a team. Github collisions and merges, which was kind of a headache, gave us a taste of what app dev is like as a group. The process wasn’t smooth as we had messy branches at a time, but we figured that out and became better collaborators.

What's next for Pair

First, we can expand our database so that it can include more songs. Currently, we are using spotify. In the future, we can support more apps (music databases) and even let users to choose which apps (databases) they want to use. 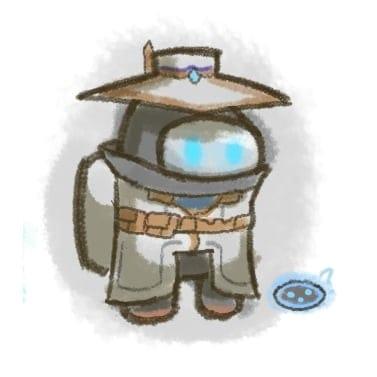 I mainly worked on front-end and UI related tasks with Ahren. 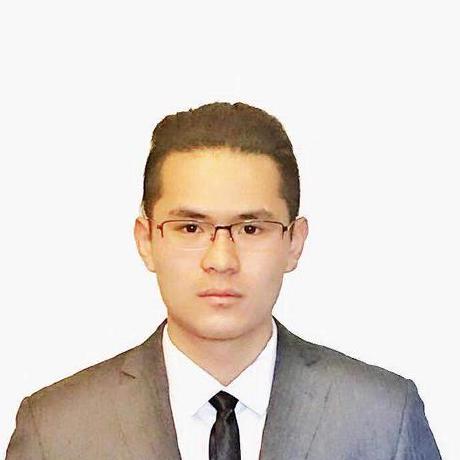 I mainly work on the backend stuff. I am responsible for writing the music recommendation algorithm, including choosing the appropriate music according to the labels from the image and fetching the data from Spotify's api. It was a pleasure working with my friends. I work on the front end, mainly developing the UI using Xcode and doing graphic design. It is a great pleasure to work with my dedicated teammates, all of whom have contributed a lot to the final project 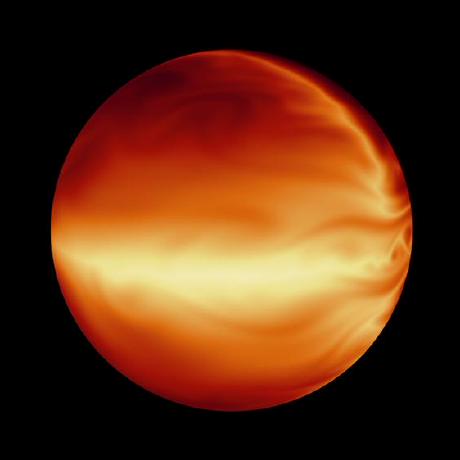