For many decades, Yale students have had to deal with expensive shuttle transportation fees in order to get to one of the four most practical airports in the surrounding area. CT Limousine and Go Shuttle services have exploited the student need to get to JFK, Laguardia, Newark and Bradley Airports by charging exorbitant prices. It is time that students have a new option of travel-- one that permits meeting classmates and encourages cutting traveling expenses with little effort.

Pack Pool essentially forms carpools of students based on flight times and airport location. The app takes into account each passenger's airport, desired arrival time (based on time of flight), and maximum acceptable wait time at the airport (based on passenger preference). As users input their travel plans, the app creates matches or groups consisting on individuals whose travel plans are related or consistent with each other. After a group is formed and all members of the group agree to share a vehicle, the group becomes locked. Each member is then provided the contact information of the other members. From here, the group can coordinate the desired departure time from a central location on campus. As they travel together to their airport of choice, the financial burden of traveling home for the holidays or for breaks is lessened.

Back End mongodb and express.js

On the back end, we created an algorithm that essentially ranks riders by score on different lists based upon airport of flight departure. Riders were separated first by airport, and then their scores were gathered by calculating the distance between their desired arrival times. Therefore, those with the closest scores (going to the same airport) had the closest desired arrival times and thus became the returned group of riders.

What's next for Pack Pool

Accountability In the future, we hope to incorporate an accountability system on Pack Pool. That is, if students agree to be part of a travel group (the group is locked), there will be a small fee if they choose to leave the pool. This added financial feature will lessen the possibility of having to scramble for a last-minute shuttle booking to a major airport if members of the group back out.

Order Uber X We also hope to include a direct-from-app ordering feature that allows the members of a group to call an Uber X while using the application.

Rating Finally, we hope to instill a 5-star rating system that allows members of the pool to rate their experiences with the other members they travel with. As the application gets more users, the 5-star system will allow potential groups that are traveling at high demand times to better choose their riding companions. 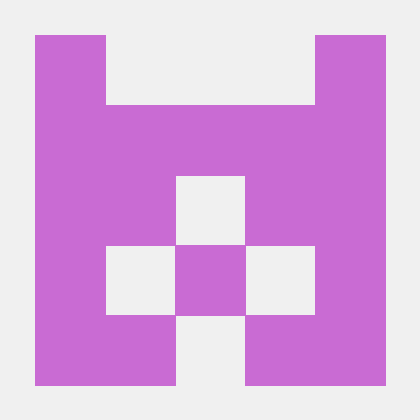