Our project took quite a lot of inspiration from Pac-Man, and from Super Mario Bros. We wanted to recreate Pac-Man, but we wanted to have a twist, so we decided to use Mario characters instead.

Our original idea involved adding an additional mode to a game of pac-man, where the user can choose to either be in pac-man mode or invader mode. In invader mode, the player would become one of the a boo and join the koopa troopa's in trying to hunt pac-man instead. However, we ran out of time to add this mode.

The game is a recreation of Pac-man. It allows the player to move around a maze-like level as mario(pac-man) collecting coins and mushrooms to increase the players score, and avoid the koopa troopa's(ghosts).

We built this game using Unreal Engine 4, by using blueprints. We used GitHub to collaborate and share files. We also used Piskel to create the background for the menu, and all of the graphics in the game ( koopa troopa's, mario, mushrooms, coins).

We quickly realised that Unreal engine may not have been the best platform to create a 2D game on as it is mainly a 3D based physics engine, this game uses 2D and has no physics meaning that Unreal gave us a surplus of functionality which we had to strip back before starting to create our game.

We ran into an issue with Github involving a clash in the '.umap' file which contained the level of our game. We think this is because you cannot merge two versions of that type of file. We resolved this by removing the outdated versions of the file, then merging the new file to the master branch using the command line.

It took us quite a while to figure out all of the intricacies of using unreal, and we got quite caught up in grouping the sprites into blueprints based on whether they were pickups, characters, or boundaries. This sets up the scores to show on the user interface when the game is being played. We also spent a lot of time creating sprites then turning them into flipbooks so they play as an animation. As well as input checking so that the player can interact with the game and collision detection between game objects to determine when a player should pick up an item or is at a wall. However, we ran out of time while setting this up and the character is not currently able to move and the background for the main game (with the layout of pac-man) has not been placed yet.

One member of the team (Declan) is generally quite new to GitHub and wasn't as confident in using it. "It was scary at first, having previous experience with using Github not going right in previous projects I gained a lot of confidence from learning how to use it correctly moving forwards".

For the other member of the team (Shanna) it was their first time using Unreal engine. "The move from coding to using blueprints was a bit of a learning curve for me. The interface is quite similar to other programs I have used before so I got used to the idea of the blueprints quickly enough. Learning unreal has been useful because it allows you to create code much more quickly".

We learned to spend more time considering which software would be best to create the game you want to make, rather than setting your mind to one game engine or program.

We also both gained a lot of confidence in using Github to collaborate, and learned a lot about merging files. We also gained some experience in Bash as we had to correct some file issues in the GitBash command line.

We would like to add the invader mode for the player to become the enemy, and we would also like to add a multiplayer mode where two players could play together, one as mario and the other as one of the a boo who joins the enemy in trying to catch mario. 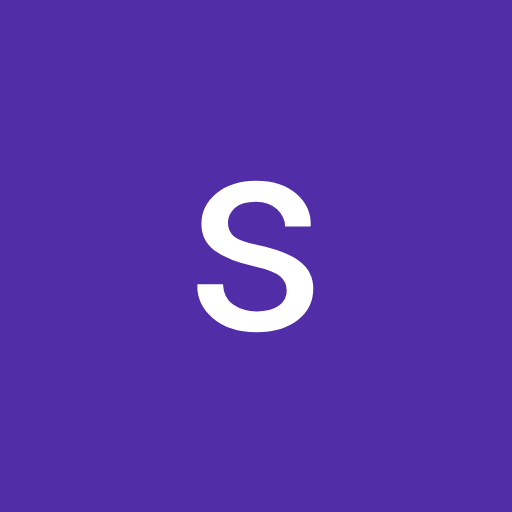