We wanted to leverage both the physical device as well as Blockchain to create a hybrid digital-physical authentication tool.

We leverage python to run the API calls to the Blockstack blockchain application. We then also you see ads C++ to create command to the adrenal. Python was used to link between the adrenal add the API calls.

There are multiple challenges that we ran into when developing this application. The first challenge that we ran into was the process of authenticating users with blockchain. We found out that trying to authenticate users with the API was significantly harder to do than expected. Thus we switched up from the authentication portion of block stack to the street API calls. We also had a significant amount of technical difficulties with developing this application. We decided to first run the application in Google App Engine and use Flask to develop a web API. However, Flask did not play well with React and Blockstack application. So then we switched up to Node.js I tried running a Google app engine, however, the application has significant difficulties trying to start up as well. We were able to pivot multiple times and be able to rely on Python code to run the application.

We learned a lot about how Blockstackl operates and what are the requirements to be able to track blockchain transactions for users. We also learned about how to run applications on Google App Engine. We learned more about how to leverage Audrino for physical device development. Finally, we learned about ourselves and how to create a team that is agile to adapt to various obstacles and needs.

What's next for PABLA

The next step for our application is twofold. One is to install the physical hardware on different devices so it can’t unlock devices for people using blockchain and physical access. We also want to have this application more integrated into Blockstack so we could be able to create a robust application that leverages blockchain.

We hope to make it more integral to Blockchain 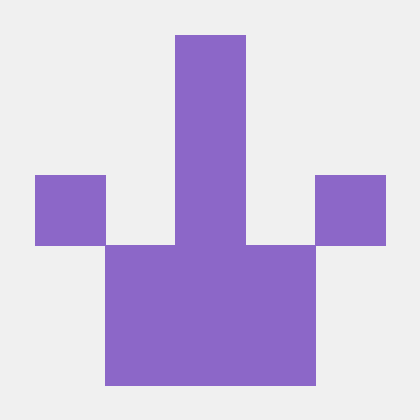