We want to provide information about pick-up games happening around campus in an instantaneous and convenient way. We have had experiences where we wanted to play pick-up games but had no one to play with or were unaware of the games going on at the time.

Our webapp compiles user-inputted information on pick-up games into a simple but clean page. Whenever someone has some time to spare, they can look at the app and get real-time information about games that are being played at the moment or in the near future. Users are even able to create their own "events" and request others to play.

We used HTML, CSS, and Java to code the front end of the web app. Meanwhile, other team members used MySQL, Apache, and PHP to create a database and a back end for the app.

This was everyone on the team's first hackathon and most had little to no experience in front-end or back-end development. At first, it was difficult to find a language to program in, and after multiple failed attempts with Google Script and other languages, we finally found JavaScript, HTML, and CSS. Furthermore, one of our team members got sick and was unable to participate for a large portion of the hacking time.

The part of our team that was set to take on the front end aspect of the app had never coded in front end before. By the end of the allotted time, we were able to create a nice looking interactive website without using any drag-and-drop programs, such as Bootstrap.

Each member of the team learned how to take in new information and apply it to the project in an efficient manner. We found out about programs that we had never heard of. Were able to try them out and become as proficient as we could in them in the available time span. With our limited amount of time, we came to see how to plan out a project so that the most essential parts are put together first.

We are thinking of expanding the back end development of the app with added databases and servers. We were also thinking of turning it into a mobile app, something which will be very useful for the general campus population. 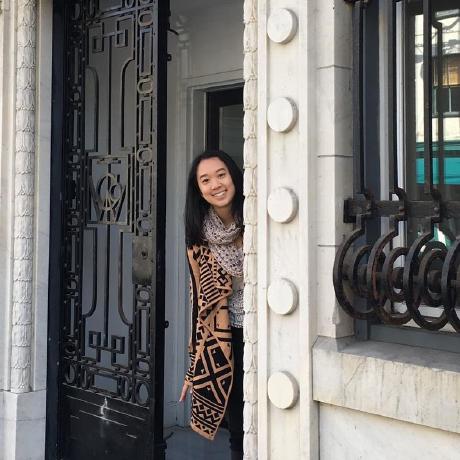