Our inspiration came from a previous idea called Oxymora. It was such an incredible idea that it encouraged us to create the sequel to this game. It features a new boss with a worm ai.

This is game that allows any amount of people to play. You start off by selecting a color for your character by selecting a hex color combination. Then you drop into the map where you are free to place platforms at your disposal. Once everyone is happy with their platform placements, everyone will ready up by hitting Enter which will spawn the worm boss. By pressing the Q key, the player will switch to their fire mode where they will shoot the worm boss.

Built with HTML5 Canvas, Javascript, and Firebase for WebRTC to get everyone in the game

In the past, we have always limited the number of players that can be in the game since we don't have unique colors to identify every player. To overcome this, we came up with a custom recoloring system that generates random colors for you to pick from to color your sprite so everyone fights in their own color

While WormAIs for the bosses materialized fairly early on in the hacking process, fine-tuning their parameters, balancing, and making them reasonably challenging yet still exciting to fight was way more time consuming than we expected

To solve the issue of the health, speed, and acceleration, we tested individual segments and placed them on a graph. We then created a trendline with a power function to figure out the best health, acceleration, and velocity of the worm ai.

A very crucial part to the success of this project is the modularization method we devised. A simple yet intricate system of function wrapping and callbacks allowed everyone to work on their separate modules then easily and seamlessly interface them together.

What's next for Oxymora: The Elemental Marksman

We will be adding effects to the different elements of bosses and weapons, such as fire doing burn damage and ice slowing down the player. We will also be working towards creating a system where the player can create their own weapons, making the attributes completely customizable for the player. We're also thinking about adding new mechanics like a grappling hook to attach to the platforms. 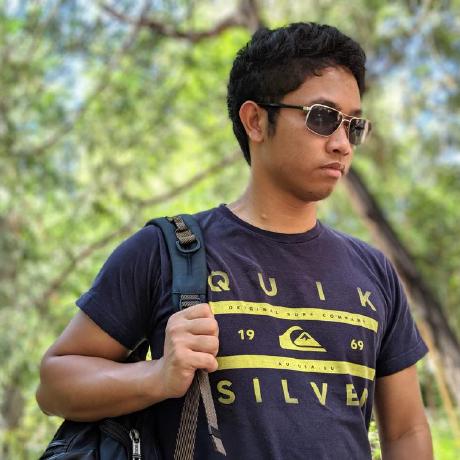