OverStats is a statistics supplier/visualizer that analyzes and displays a team's or an individual's performance in the video game Overwatch.

Many people would recognize game stat trackers--they are very common now that eSports has gotten fairly popular. We have used the many overwatch trackers, but most of them have one flaw: They don't track teams. Sure, they may display the roster for professional teams, and maybe their role, but that's it. Anyone with an amatuer team who wants to improve will have to either guess or calculate the stats by hand. OverStats fixes that problem by allowing the user to "add" more players to the stat tracker, and displays important information about a team that can be usefull for players ranging from groups of friends looking to play together to high school teams trying to have a good season to pros finding out what the enemy will do before the match even starts. This, of course, is not all, as OverStats can track individual performance just as easily as a team.

In the beginning, we had no idea what we wanted to do. After brainstorming for an hour, we decided that video games, our favorite pastime, would be the subject of our project. Instantly we got to work on an overwatch data visualizer using overwatch-js. The backend was done in less than an hour, and our website was already looking pretty good. But as the saying goes, the last 20% takes just as long as the first 80%. We spent over 6 hours combined fixing bugs and handling extrenious cases, most of which was not particularly "fun". Despite the drawbacks, we finally pulled through and finished the project by 3:00 AM, 16 and a half hours after we started. We all had a great experience and loved the whole journey. Here are some pictures from our development process:

If this is successful, you should see the following in the terminal: 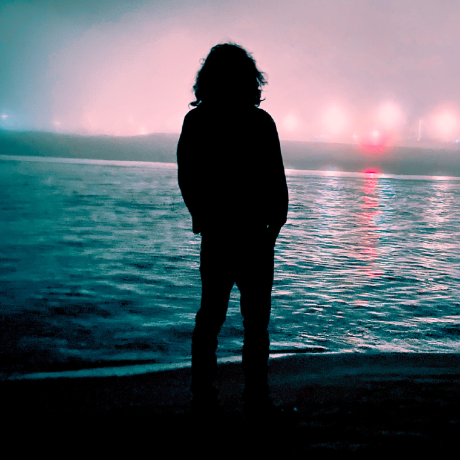