It is difficult to provide access to Christian websites to people in restricted countries (such as Iran). Global Radio Outreach has a network of content and internet radio stations, provided by Christian leaders who know these country's cultures personally. We wanted to create an easier way for people residing within these restricted countries to access this data and ultimately learn about and interact with the Gospel.

Our app interacts with Global Radio Outreach's content via a custom API, and displays all of it natively on the user's device.

We built the app from the ground up using the Android Java SDK. The motive behind this was that it will provide us with the most flexibility to add in strong encryption and anonymization techniques in the future.

Because we only used the Android Java SDK, and no third-party frameworks, we had to build all of our API interaction and UI adapters ourselves. This proved quite time-consuming.

We built an entire, functional, native Android app from scratch! And some of us learned Java for the first time along the way.

In the future, we will probably use third-party frameworks and libraries where possible for the cause to speed up our development.

What's next for Outreach App

We plan to add encryption and tunneling techniques in order to make our app usable in countries with restricted internet access. We also want to add Bluetooth or Ad-Hoc data sharing in the app, so that even if a country's internet is restricted, the network's content can still be transferred between user's phones when in close proximity (a sort of mesh-network for Christians and underground churches). This might also entail adding a sort of "offline-posting" method for Christian leaders who create content for the network. We also want to add access to the article commenting system to the app, and we want to add a streaming radio player that can access Global Radio Outreach's live radio streams. 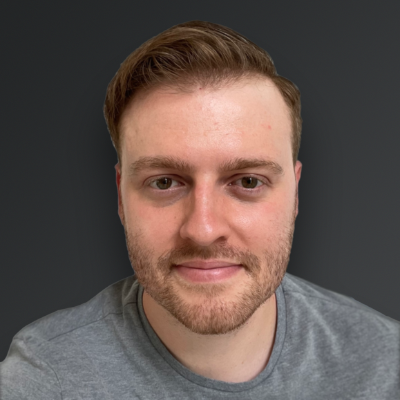