Part of the reason that sexual assault and sexual harassment is prevalent in public places like parties and clubs is due to the bystander effect. People who observe potentially dangerous situations may feel less inclined to step in because other people are not reacting to the situation. This project attempts to mitigate the bystander effect and thereby reduce rates of sexual assault and sexual harassment.

This application helps users anonymously report their concerns, which others can observe in the form of circle markers on a map. Additionally, the user can add a severity level from 1-10 and a tag for the observation i.e. "harassment", "groping", etc. The markers' sizes and colors depend on the number of reports in a given area and the severity of the report, respectively. Each marker also has a pop-up message once clicked that indicates the severity and type of report in that location. By seeing these reports, users may be more confident stepping in once they see that other users are also concerned by the situation.

Additionally, users can subscribe to specific areas and receive text notifications if anyone reports a potentially dangerous situation in this location. This feature could be utilized by individuals, but also any party monitors or bouncers at clubs.

OutLook enables people to act preemptively without fear of repercussion. It provides businesses with an analytical tool to know their status and improve their situation. It empowers social groups to focus on eathother and having fun, rather than worrying about preventable dangers.

To build the map, we used the folium package in python. We would then query SQL from our google cloud mySQL platform. Values that matched the query are reported with a circle marker at the specified latitude and longitude. The dataframe were summarized using packages in panda to calculate the number of reports and average severity level reported at each location.

The folium package gave us trouble, often displaying blank or empty maps. We also attempted to animate the circle markers to pulse in radius to draw attention to more recent reports, but we could not create a loop that could simultaneously update the radii of all of our circle markers at their specified latitude and longitude. Additionally, neither of us had much experience (or any!) with web development.

We are proud of the the implementation and aesthetic of the maps, and the website we created using Google Cloud Platform. We are also proud of the notification system, and look forward to how this system can be enhanced.

We learned how to use the python packages to create and edit maps in python. Additionally, we learned to create websites using Google Cloud Platform and incorporate our python code into the website to display the maps. We also learned how to send text notifications to a given phone number.

What's next for OutLook

Imagine your google home spazzing out, creating a diversion, or even just changing the song when someone reported to our cloud instance. We were actually almost able to implement it before time ran out. Thus far we have twillio and push notifications working, but so much more can be done.

Furthermore, hope to automate the process and outcome of receiving reports. In this hackathon, our notification feature served as a proof of concept but we hope to enhance this feature. For example, multiple reports could warrant an automated response like pausing music at a club, turning on the lights at a party, or causing some other type of disturbance that could help draw attention to a potentially dangerous situation. 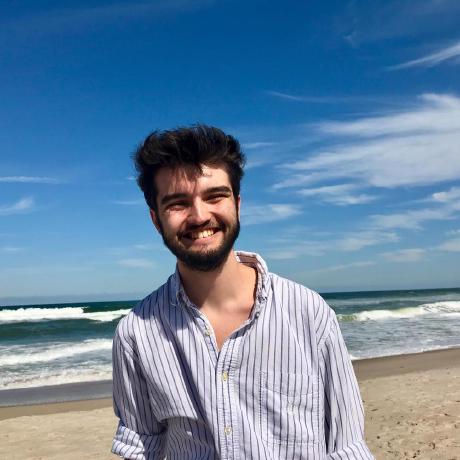