According to climate change, the environmental impact would be raised in the global conference. One of the challenges for reducing the negative effect is to capture carbon dioxide (CO2). Many research papers proposed Metal-Organic-Frameworks (MOFs) to solve this challenge. This framework has the ability to adsorb and desorb CO2, depending on the structures of MOFs. However, the researchers found difficulties to develop the MOF structures. Our team also have been being interested in this problem. That's why our team would join in this competition and solving the problem by using Machine learning techniques.

The objective of our team is to predict CO2 working capacity, which plays a vital role in capturing CO2. What's more, our team would apply both ML and NN models to build a regression model

Our hypothesis is from visualizing the distribution of CO2 working capacity and found to be bimodal. One has negative capacity ranged to small values of positive capacity. The other has only positive values. So we think that reflects different kinds of MOF in the dataset. The former with negative and low values of working capacity might be flexible MOF, in which it collapses after a certain pressure is applied to cause negative gas adsorption (NGA) (Krause et al., 2016). The latter is rigid MOF, where more CO2 molecules can be occupied at higher pressures. Therefore, we use two regression models to predict two different kinds of MOF. The training dataset was split into two categories using 25 mL/g as a threshold. Then they were trained to build a classification model(MLP) for use in the test set. And two regression models were built subsequently.

In our team, we experiment with a variety of models both ML and NN based model

Our team spends at least a few weeks scrutinizing all features and characteristics of the chemical properties. We found that in spite of the surface area would be fixed, some features might still be zeros such as volume. Moreover, some values of heat adsorption and selectivity were unexpectedly high. Fortunately, we found some research papers that we should eliminate extreme outliers, affecting the accuracy of the model.

Actually, this is the first time for us to join the competition about MOFs which is quite a chemistry. We extremely spent time researching what is MOFs and what kind of properties that relevant to capturing CO2 in any framework. Only 1 person in my team is familiar with the chemistry field. However, we finally achieve to research the properties. The is more devoted to reading a thousand papers, the gain wisdom in your own. 😃😃

The proud accomplishment in this project

If we have other opportunities to work with related topics, we will not hesitate to join the valuable competition as same as this contest. And we would like to say a huge thank you to the moderators and competitors for sharing valuable knowledge. 🙏🙏🙏 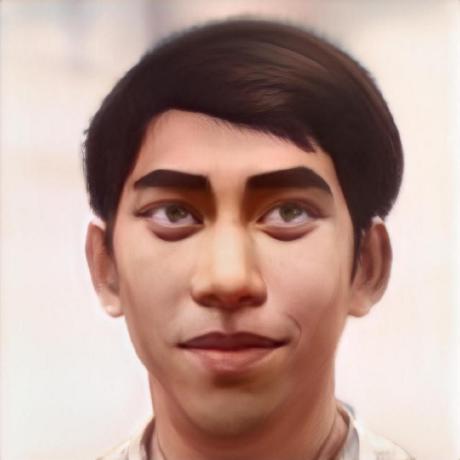