As newbies, we had no idea what we were getting ourselves into with our very first hackathon. Thinking that there was going to be tighter, more strict guidelines, we thought creating an idea for a project would be a breeze.

Turns out it was way harder than we thought.

We realized pretty early on that coming up with the idea is the hardest part of making a project. We finally decided on our project idea the night before the submission was due. We turned our struggles into an idea: a project generator.

The idea behind it is that a user goes to the generator and clicks a button, giving them a relative idea while still forcing them to come up with their own solution. For example: A project that addresses ______ that uses _____. The generator would fill in the blanks creating an idea for the user to build off of. A possible generation could be: A project that addresses COVID-19 that uses echoAR.

We built the website using HTML, CSS, and JavaScript (Vanilla JavaScript) on Repl.it

We realized pretty early on that coming up with the idea is the hardest part of making a project. We finally decided on our project idea the night before the submission was due. But the funny thing was that we created the idea while not even brainstorming! The development of an idea is such a repetitive process, you have to constantly create and vet through ideas. So, we decided to help users with the first step of the process, the creation of ideas. We turned our struggles into an idea: a project generator.

We are really proud of completing our first hackathon! It was a lot of work but we gained so much out of it and are super excited to do another hackathon!

What's next for Out of My Headspace: A Project Generator

We want to improve the website so that it offers more ideas and genres for the user. We also want to make a Madlib-type generator, where we take the user's ideas and form it into a meaningful project idea. 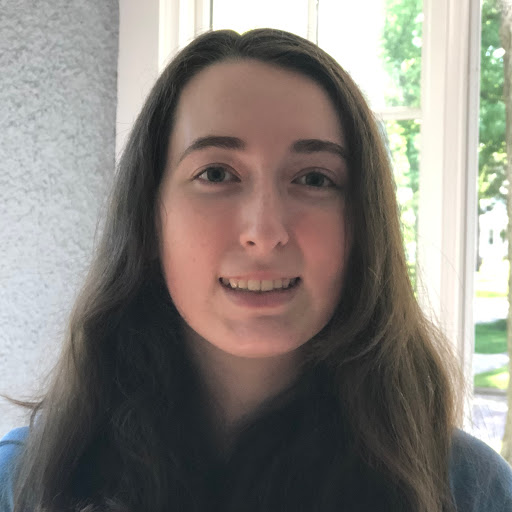