During COVID-19 where most people work from home and study from home, internet connection broke down more often than usual as the bandwidth usage is spiking. Even for our team, by the time I wrote this story, I had 4 different internet connection issue and they were all caused by overused bandwidth traffic. This phenomenon has happened all over the world, and sometimes it happened at the wrong time, let's say when you are doing an important interview, or when you are trying to submit your project for a hackathon.

Our app will show you an overview of bandwidth usage in your area in the form of heat-map and notify you when the usage is going to exceed the threshold. Users in the same area will also be able to have a chat and negotiate on bandwidth usage prioritisation. Let's say you're trying to submit an important project, then you can ask your neighbour to let you do it first. This will help individuals make a decision on whether they want to do their task somewhere else or negotiate with their neighbourhood to avoid internet issue during their important meeting or task.

Initially, we're going to build it with HTML and Firebase, and utilise REST API. But since our hackers are new hackers, we didn't manage to get the back-end done. Therefore, we decided to prototype a wireframe as an alternative.

Successfully built the front-end and visual prototype, despite all those challenges

A LOT, I mean since most of the team members are new hackers, the learning curve is definitely really steep where they managed to learn new tech stacks, an understanding of hackathon, etc 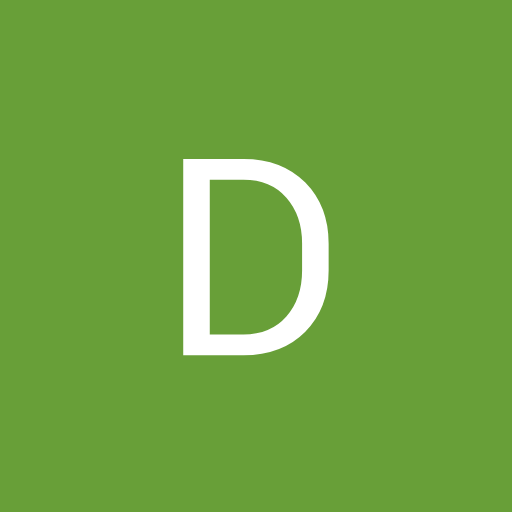