One of our team members did an undergraduate team building workshop, where she learned a parallel and anonymous idea generation exercise. It was one of the most efficient and effective idea generation sessions she had, and she loved how much it allowed for everyone to contribute ideas. The user interface was difficult, however, which she wanted to change.

Our Floor aims to help quieter individuals have their opinions and thoughts heard, in a safe and anonymous environment.

We built a React web tool, using Node.js backend. We utilized a skeleton code from an introductory web development class.

For the backend, we used a Cloud Firestore database in conjunction with a socket system to update ideas in real-time for all participating users, so that everyone can share their ideas with each other anonymously!

We ran into several challenges. Several of us had a little bit of web development experience, but we didn't remember much. Re-learning and finding the efficient ways to do things was non-trivially difficult, especially when they are as complicated as WebSockets or React. Debugging in a virtual environment also proved to be challenging because we needed to have extra clear communication skills to convey what we were struggling with.

We're proud of this working web application! We worked hard to finish it, and we are very proud of the fact that it is finished. We are also proud of our strong teamwork and completing this project the weekend before we all had to go back to our lovely school campus.

We learned that building is fun, especially in a team that communicates and works well together. Interestingly enough, we had actually come up with making this project while following this idea generation structure on Google Slides. The collaboration that was required during the idea generation process set up a really good foundation for our team, and made us really excited to build!!

We also had a great time learning about Cloud Firestore and using their data storage for our project.

What's next for Our Floor

We are already in the talks of adding additional features and making our app look more visually appealing. We really want to add a "hat" feature where users can add hat stickers of the appropriate color to their idea cards. This way, users can keep track of which of their ideas they've talked about, and in what frame of mind. We also want to add more functionality, like being able to edit the ideas once they're submitted, because we understand that ideas can build upon each other. 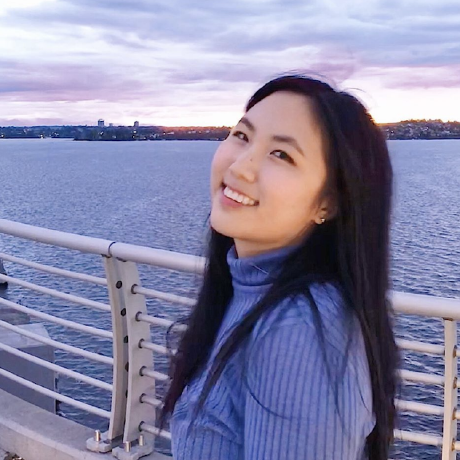