my inspiration is that i want the environment to be a better place.

(What it would do, since I only finished like a half of it): Using data from the OSI API, which shows the utility costs and usage per square foot of the building, I was planning on using this data and the temperature at the time to show which buildings were using up the most energy for cooling/heating on a hot or cold day respectively, which would hopefully in the future after further insulation, save a lot of money and electricity.

I still didn't build it, but a simple front end and nodejs backend. Just queried the OSU REST API.

I spent 8 hours thinking about what to make and took a walk to the library because of that because I couldn't think about a project idea. It was also my first hackathon so I didn't know what I was doing.

Learned web stuff, how to make my own website.

What's next for OSIA

I'm still going to finish it when I get home. I have no demos and I don't expect to win anything but I was told to submit it nevertheless, but just to be very clear - the project is not at all done. 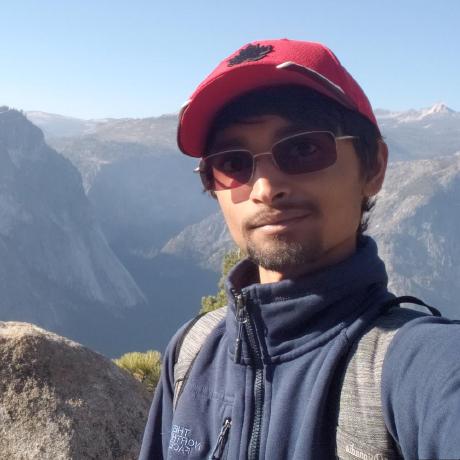