Many of the clubs at our schools use Facebook as the main means of communication, but as some students do not use facebook, it can be rather problematic, so we created this app.

It is a platform for students to communicate with clubs. They can join different clubs and post messages so the other students in their club can see it.

We made a slick looking UI

Add push notifications, allow pictures in posts, and making it multiplatform, both android and web. 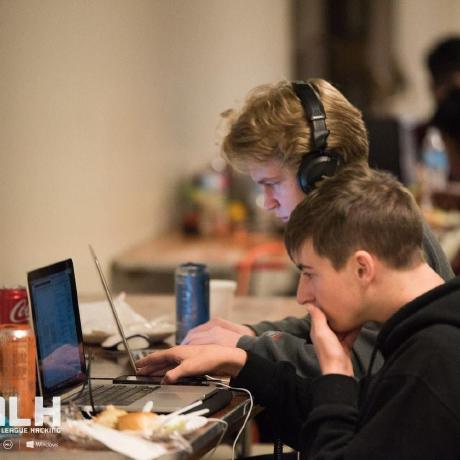