Organic CHemistry as a subject inspired me.This is a place where you get connected with people do the organic chemical reaction online and share SMILES What is SMILES? SMILES (Simplified Molecular Input Line Entry System) is a chemical notation that allows a user to represent a chemical structure in a way that can be used by the computer. SMILES is an easily learned and flexible notation. The SMILES notation requires that you learn a handful of rules. You do not need to worry about ambiguous representations because the software will automatically reorder your entry into a unique SMILES string when necessary.

SMILES has five basic syntax rules which must be observed. If basic rules of chemistry are not followed in SMILES entry, the system will warn the user and ask that the structure be edited or reentered. For example, if the user places too many bonds on an atom, a SMILES warning will appear that the structure is impossible. The rules are described below and some examples are provided. The rules below allow for the representation of a two-dimensional structure of a chemical. For the ASTER system, a two-dimensional depiction is adequate. Other rules are available for chemicals that are structural isomers, but will not be discussed in this basic tutorial.

Rule One: Atoms and Bonds

Bonds are denoted as shown below:

By combining atomic symbols and bond symbols simple chain structures can be represented. The structures that are entered using SMILES are hydrogen-suppressed, that is to say that the molecules are represented without hydrogens. The SMILES software understands the number of possible connections that an atom can have. If enough bonds are not identified by the user through SMILES notation, the system will automatically assume that the other connections are satisfied by hydrogen bonds.

CC CH3CH3 Ethane C=C CH2CH2 Ethene CBr CH3Br Bromomethane C#N C=N Hydrocyanic acid Na.Cl NaCl Sodium chloride The user can explicitly identify the hydrogen bonds, but if one hydrogen bond is identified in the string, the SMILES interpreter will assume that the user has identified all hydrogens for that molecule.

HC(H)=C(H)(H) Ethene Because SMILES allows entry of all elements in the periodic table, and also utilizes hydrogen suppression, the user should be aware of chemicals with two letters that could be misinterpreted by the computer. For example, 'Sc' could be interpreted as a sulfur atom connected to an aromatic carbon by a single bond, or it could be the symbol for scandium. The SMILES interpreter gives priority to the interpretation of a single bond connecting a sulfur atom and an aromatic carbon. To identify scandium the user should enter [Sc].

A branch from a chain is specified by placing the SMILES symbol(s) for the branch between parenthesis. The string in parentheses is placed directly after the symbol for the atom to which it is connected. If it is connected by a double or triple bond, the bond symbol immediately follows the left parenthesis. Some examples:

SMILES allows a user to identify ring structures by using numbers to identify the opening and closing ring atom. For example, in C1CCCCC1, the first carbon has a number '1' which connects by a single bond with the last carbon which also has a number '1'. The resulting structure is cyclohexane. Chemicals that have multiple rings may be identified by using different numbers for each ring. If a double, single, or aromatic bond is used for the ring closure, the bond symbol is placed before the ring closure number. Some examples:

Solves Organic Chemistry reactions online using Smiles and share our experiences with peers It works with Smiles Try it out Smiles 1:- CCC1C=CC=C1 Smiles 2:- C1C=CC=C1 Then click prediction after that wait for a while to view the prediction.

Getting the system online 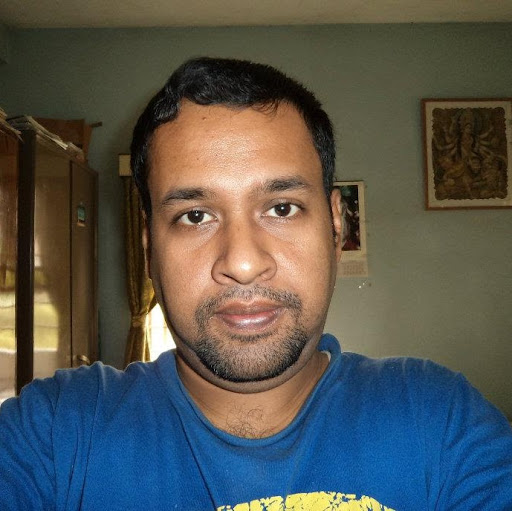