OrcaTag is a tool that can be used to analyze pictures of orcas, with the aim to recognize and track individual animals.

The Norwegian Orca Survey (NOS) has over many years collected photographs of orcas (killer whales) from several locations along the norwegian coast. To learn more about the animals it is important to identify individual animals. NOS has been doing this for a while and as of today more than 900 indiviual orcas has been identified and assigned a unique ID. An indiviual orca can uniquely be identified by nicks in its dorsal fin, combined with scars and scratches on its saddle patch (https://www.norwegianorca-id.no/key).

NOS has a growing collection of photographs (approx 100 000 per august 2017) and wants to engage with a network of specialists to help go through the pictures and tag individual orcas so that they can be identified.

OrcaTag will be a tool that can be used by the specialists to do this work. 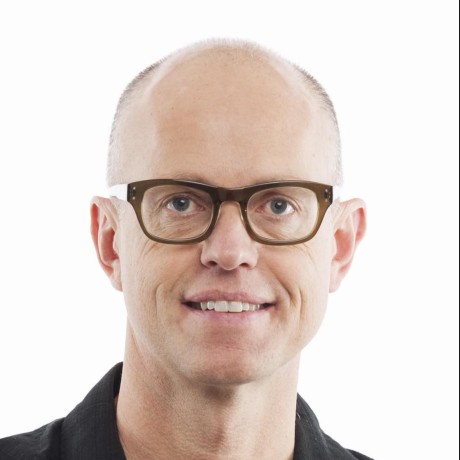