According to Crédit Suisse, the World's top 1% richest owns more wealth than the remaining 99%. And things are getting worse: Thomas Piketty proved in the book that earned him the Nobel prize of Economy that the rate at which capital grows (r) is greater than the global economic growth (g). That means that your wealth will grow faster if you already own money (and invest it) than if you work all your life.

This is the idea behind OrBit; we want to enable the lower-income populations invest like billionaires do.

OrBit is a platform built on the Stellar network that allows a group of people to come together and invest in buckets of assets. They can invest in anything, enter the "pool" of investors with any currency they like, and leave whenever they want.

Investing pools take decisions by rounds; the duration of a round is decided by the pool's participants. On each round, each participant can submit a proposal of what the fund should invest on next, it can for example decide to keep the same assets for the next round, or decide to "buy Tesla tokens with two of their Apple_tokens". Proposals get voted by all participants, which gets as many votes as percentage invested. The action with the most votes gets executed. OrBit is a decentralised protocol of hyperlocal networks. 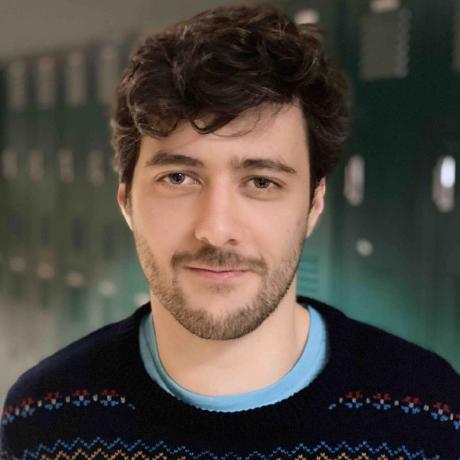