To increase the efficiency of VR exposure therapies.

After the experience, HR changes are pulled from Fitbit's servers & visualized as a way to optimize the intensity of subsequent exposures. For instance, if patients experienced a large spike in HR during the experience, we would hold the intensity at its current level until HR decreases to baseline and patients are "desensitized" to this particular scenario. After desensitization, intensity would begin to ramp up until a similar spike occurred at a higher intensity level—thus efficiently targeting the patient's phobia over a single session.

Additionally, researchers may visualize how sound therapy impacts HR during such experiences. For instance, audio beats-per-minute (BPM) may act as an attractor for patient HR, thus having the potential to bias patients toward lower stress during high-intensity exposure therapy. 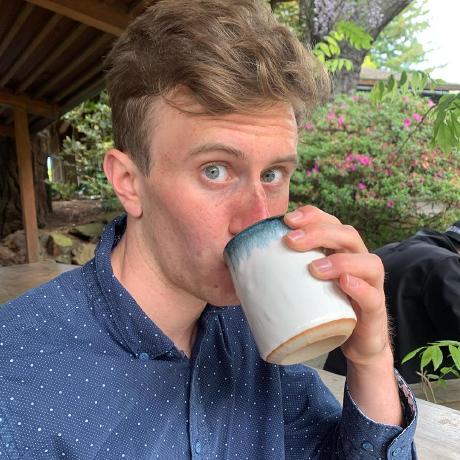