Talking to people, and our friends working in NGO involved in the distribution of aid in our city; we came across a common problem that- unplanned and irregular distribution of aid to needful people. There are regions where aid reached in access and regions with low aid support. The population of India is huge and even after the efforts of government, flaws come in the system of aid distribution. People of India and many NGO themselves volunteer a lot in food and mask distribution, but since they are unaware of the regions where aid has reached, more aid can end up in one particular region leaving less aid on other regions.

We designed an app in which volunteering people and NGO can come and mark the region on the map where they are distributing aid. And then marking all the region of aid on map. So whenever a new volunteer/NGO joins, he has an idea of a region where less aid is reaching people, this is the place he would like to go.

We had not worked with android app development from long time. Learning as well as developing the app in two days was a challenge.

Both of us are now confident that we can develop a very good android app. I see it as an accomplishment because we did it in a matter of two days.

Every solved bug is dope, it makes you forget sleep and pushes you to move forward in development.

What's next for Optimized Aid

we want to add the option to connect the general public to the app, where they can make a request for aid. And nearest NGO or volunteer can be notified with it. Plus we want to add help a friend option, where you can make a request on behalf of a person in need (in case of unavailability of the phone, lack of awareness and more) Give karma points to volunteers and NGO, so that people can have a metric for deciding who is serving the society and they make their donations accordingly. 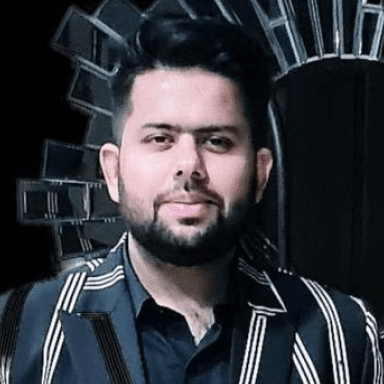