When disaster strikes, it is common for a hospital or even a city to quickly become overwhelmed with patients. An example is the current COVID-19 pandemic, during which the ICUs of some hospitals did not have enough beds. A solution is to distribute the patients among neighboring hospitals or even cities - as an example, France has prepared a special ICU train, Or Germany had a military plane specially fitted for a similar purpose:

Although the infrastructure is in place, the coordination efforts have occasionally been insufficient. Even with an accurate prediction of how many patients can be expected in the coming days, many hospitals have been overwhelmed and patients have been transported to other facilities on an ad-hoc basis. As a result, some patients have not received an adequate care.

The capability to build a detailed plan in advance would allow the load to be evenly distributed across a number of facilities, resulting in better individual care for the patients.

The user will be able to configure the hospital network, the capacity of each, the cost of transporting patients, and the estimation as to the number of patients per day; an optimal solution will be yielded for each iteration. This makes it possible to use the tool for many different situations.

To be elaborated on, but: non-linear programming, where the network of hospitals is modeled as a graph, with each node having a certain bed and transport capacity, and the cost between each pair of nodes representing the risk of transporting a patient between them.

What's next for Optimal patient distribution 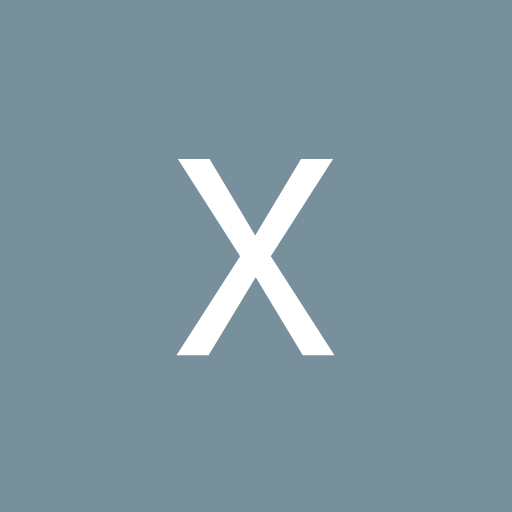