We faced a lot of varying challenges from the use of GitHub API. It was really challenging to pull commit datas from GitHub. This issue was compounded by the fact that we were all pretty inexperienced with GraphQL but thought that it would be fun to learn about GraphQL on the go (haha that worked out well :) ). Due to the time constraint, we weren't able to get to calculating criticality of user's contributions which was something we wanted to do. We hope to work on this sometime beyond the hackathon.

We also had some trouble with Google Cloud deployment as we were also new on this front. However, with some help from the Hack the North community, we were able to get some things going.

What's next for openup 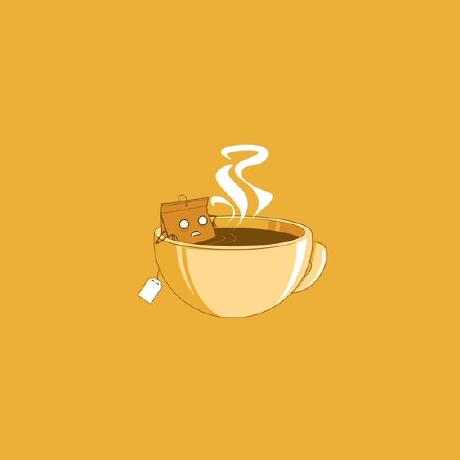 such wow much awesome