This is our contribution to Hack for Sweden 2018

Last year there was a terror attack in Stockholm Sweden at Drottninggatan. As a result of this event people all over Stockholm opened their homes to anyone who was in the need of shelter and comfort. The hashtag #openStockholm trended on twitter and was used over 40.000 times during this time. It is clear that people have the ability and the will to help their fellow human beings in a time of need.

The problem is that if this is not handled in a structured way, the help that is offered might not be used to its full potential. The information on Twitter about where people were offering shelter was not that easy to actually use. People might have found a lot of places where they could go, but it’s hard to know which ones that are close. In these situations people are also desperate for qualified information about what it going on and what areas they should avoid.

With our project we want to use open data to create a possibility to handle public crisis situations in an organised and structured manner.

Since shelters are only accessible during war we need another way to keep everyone safe during a crisis: http://opensweden.nu. Our solution makes it possible for anyone who is in a position to offer shelter to register with their phone number and address. This will be shown on a map and allows people to easily access information about a safe place near their location. Each phone number can only be used once and the registration has to be validated by a code that is sent by text to the phone number, to make it harder to misuse this function. The text message service has been provided by Vimla. We also use an API from Polisen to mark any areas on the map that are currently considered to be a dangerous area as a cause of one of the following: detonation, air pollution, natural disasters or terrorism.

We built a Node.JS API with a PostgresDB to save open houses. Frontend is built with React and everything is dockerized (Docker). Deployed to a Digital Ocean server. Orchestration with Docker Cloud SmsPro by Telenor to send text messages. We utilized Polisens API to get current events

CHALLENGES WE RAN IN TO

We needed to scrub the JSON from Polisens API to be able to parse it. Lack of sleep. Lack of air.

ACCOPLISHMENTS THAT WE'RE PROUD OF

WHAT WE LEARNED Working with minimum viable product thinking and killing your darlings makes it easier to see the light at the end of the tunnel. Nocco keeps you awake.

This was our team during Hack for Sweden 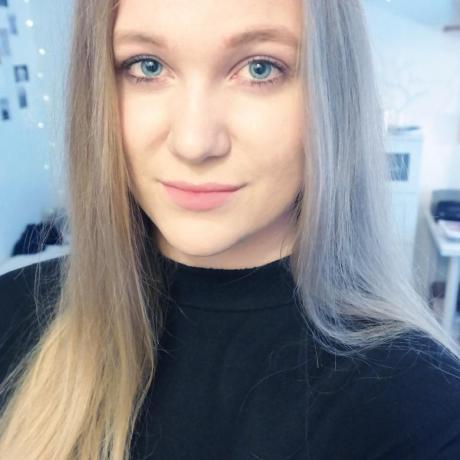