We wanted to create a dev tool but also wanted to not only hack for good ourselves, but also help others hack for good. We utilized the fact that there exist people with ideas as well as hackers that want to hack for good, and we decided to bridge the gap between them in order to open source everyone's ideas and allow for ideas that may might have been tossed aside become a reality.

The web app serves as a type of job board where users can submit project requests they want to see as a reality and developers can take on projects that they want to contribute to. All projects are meant to be open source and there can be multiple implementations by different developers for the same project. The web site is also meant to serve as a search engine where ideas can be searched and contributed to. This web application can be used by anyone, from new coders who are looking for a practical project to professors in academia looking for projects to assign their students, to a developer looking for an idea to make a reality for the world.

We divided the web app into frontend and backend components, architected the tech stack and developed it modularly. This allows it to be scaled easily and allows for additional functionality to be added with ease. The backend REST API is deployed on Google Firebase and runs on a Node.js server using ExpressJS. We were on track for using Cloud Firestore, but we only get a few REST API requests up and running.

One of the challenges of the hack was the project structure and initialization. Once we had our blueprint of our idea down, it was all coding from there. We had to utilize help from some mentors to make sure the project structure was scalable and done in the most efficient way possible. This applied especially to the backend. However, the most difficult part was the time constraint. Rome wasn't built in a day, and neither were startups. However, we were mostly able to overcome that challenges we faced and have a REST API deployed on Firebase, although not all of the functionality is currently up and running.

We learned better teamwork and communication skills as well as how to utilize the cloud (GCP) to create scalable solutions. Most of us come from different schools and environments so we learned how to communicate and work well with people we haven't seen or worked with before.

What's next for OpenSourceIdeas (OSI)

Continue working on it and make it a scalable web app that serves millions to billions of users. 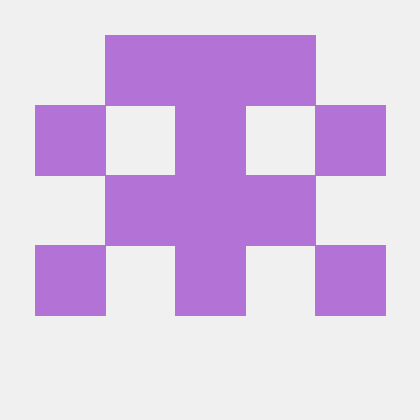