openSec is a non-profit platform that aims to bring quality cybersecurity education to students of all ages. openSec is track-based, and relies on a CTF/wargames style-manner in order to foster problem-solving and competition.

Jonathan built the backend, and Alan worked on the front end and server for the CTF/wargame.

openSec's CTF platform is built with Python's Flask API, as well as responsive HTML/CSS. openSec is hosted on a physical server at the moment, running Ubuntu Server. The client and challenge manager is built with C and Linux bash, utilizing the power of nCurses API for text user interfaces.

C is a very low level language and Alan faced a lot of problems in terms of memory. nCurses is also very undocumented, and became a problem when he attempted to build the CTF management system. We were not able to get AWS, so we had to rely on a local server to do the 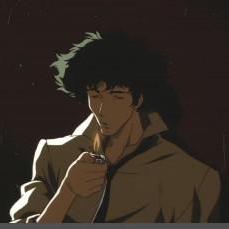