"Investing in open-source blockchain projects through our UNICEF Venture Fund. The Fund is the first financial vehicle of its kind in the UN, & makes $50-100K investments in portfolios of emerging technology. "

Trevor Oakley already committed to open source, decentralization and blockchains; and it seemed to be a perfect fit because there was an opportunity to build on an existing program from UNICEF and to focus it on Nigeria.

The platform - OpenNigeria - allows investors globally to invest in Nigerian based open source projects via the DAI (stablecoin). The platform provides the contractual basis of the relationship, handling of monies via escrow, and provides also the marketing vehicle for coders and investors.

Remix was used to produce the contract which uses escrow and provides the solidity framework. Then Trevor had created a javacript UI with HTML. This called solidity functions which then accessed data on the Kovan network. Also BTFS was used to store the actual proposal and that means the proposal is networked and permanent.

BTFS is a fork of IPFS and BTFS files are stored on network nodes and via the hash on the blockchain will be a permanent record of the proposal. This can be used also for the actual contract which is the same principle used by Corda in contracts (ie text document).

The hard part was finding a business model. The model really is focused on the emerging market in open source and widely used by companies such as MongoDB. They have free OSS and then they offer consultancy which is very expensive but aimed at large companies. Hence small startups free software and big companies pay for services.

Trevor is especially proud of being to understand and work out the complex use case which involves working out a business model in a highly complex area.

Trevor learned about UNICEF's program, Trevor even learned Android is open source! Other educations over the weekend were that Africa had just 5% of the IT market and many Nigerians are actually prolific coders with one having 15,000 contributions on Github.

The weekend has shown the opportunity is very real. Markets are very fast moving, and start up costs are low in software, only a computer is needed and time. OpenNigeria has a promising future if the project is actually endorsed. 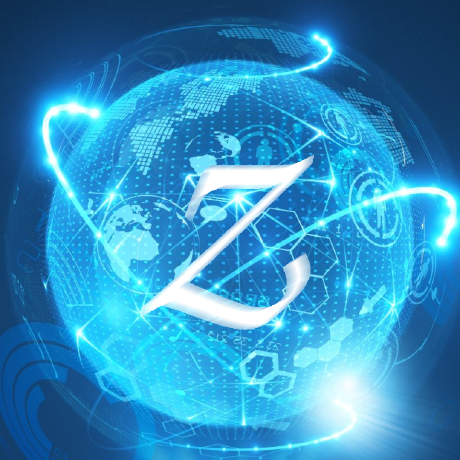