The current incentive model of a healthcare insurance company is to maximize profits:

This creates maligned incentives. Open/permissionless finance is a promising use-case for a public blockchain. In the case of insurance, it is possible to realign incentives through a decentralized co-operative. Our goal is to redistribute the profits of an insurance company back to patients and physicians and undercut the centralized healthcare insurance company business model.

Patients create a policy by depositing ETH into a "pool contract". When a physician treats a patient, they request reimbursement from the "pool contract". Because the patient's policy exists on-chain, we can programmatically determine if the patient has coverage for the treatment rendered by the physician.

On top of this, we have layered a staking/slashing incentive game that provides short-term rewards for both the treating physician and an auditing doctor to behave honestly within the system. 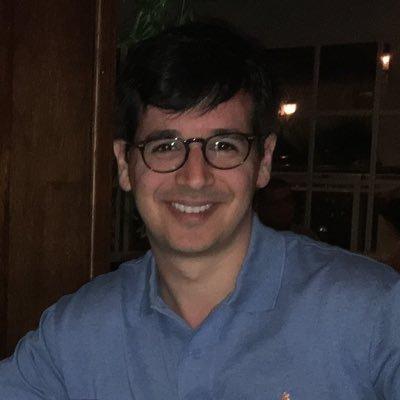