I've owned this EEG/EMG device that can read muscle activity, and have tried it with the GUI that OpenBCI provides. However, I wanted to see how I could get the raw data so that I could write a program around it that doesn't rely on the GUI OpenBCI provides.

Quite literally, I just figured out how to access the raw data today. It doesn't do anything but that. Unless printing "hi" when I curl my wrist counts!

Apparently there is a python library that can read the data stream from the OpenBCI GUI!

It was unclear how to access the raw data. Some documentation said that reading from the device was only possible on Linux, another python library called BrainFlow was tried, but what ended up working was using the "Networking" tab on the provided GUI and using the lab streaming layer python library.

I can finally read raw input from this thing. This means that I can finally build something that responds to muscle activity.

What's next for OpenBCI Data Reading

I think next I have to brush up on my python, maybe learn tkinter, and build something cool that can use muscle activity as an input. Maybe a reaction time game based on flexing a muscle. 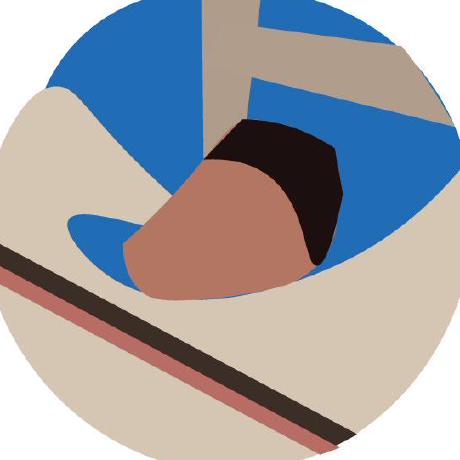 Please note the video shows the device's GUI. I did not make a GUI today.