Cities, schools and public spaces can become much more safer when authorities can be contacted as soon has crime is about to happen. We have created a program which helps detecting possibly dangerous individuals, before they commit violent crimes.

Using a OpenCV (Open source Computer Vision), the program detects individuals holding firearms and knives and takes a snapshot, posting the picture on Twitter to alert the public. The program has several different modes with different security levels.

Built with Python, OpenCV and tkinter. We created our own Haar cascades to detect firearms and knives.

We attempted to create our own Haar cascades, which was a daunting task because good cascades can take potentially hours and even days to train properly. Due to time constraints, our cascades are not 100 percent accurate. Accuracy and optimization for the visual recognition were our biggest challenge. We attempted to use the IBM Watson Visual Recognition API to double check that our cascades do in fact correctly detect firearms and knives, however, it was not completely implemented because the Watson API required the object in question, to be large in comparison to the picture size. For example, if the firearm was 50 by 50 pixels on a 700 by 700 pixel image, we were unable to get Watson to detect the firearm.

We have worked with OpenCV, which is something that we only knew about 2 days ago!

What's next for Open Security

Train more accurate cascades for more accurate recognition. Possibly incorporate this software with a Raspberry Pi, to act as a standalone monitoring system. 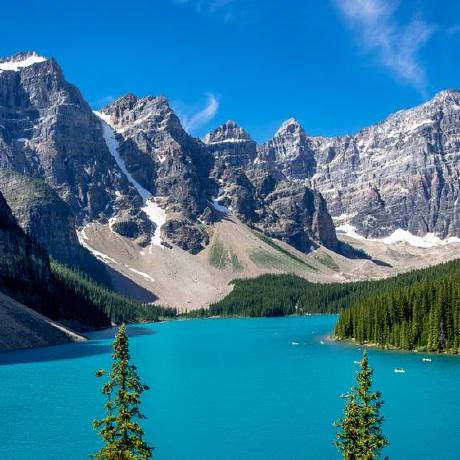