With the series of recent and coming hurricanes, we had all heard in the news about the medical challenges faced by the victims and the difficulty of rescuing everyone. We discussed how thousands of Houstonites discouraged from evacuating ended up needing medical assistance or rescue. We were shocked to find that large portions of the post-disaster emergency dispatch system were manually allocated, leading to inefficient use of vehicles and medical resources. We realized that by combining human judgement with immense computational power, we could not only more efficiently use constrained medical and rescue resources, but also lives.

On Our Way works with emergency services and dispatchers to decide how to optimally allocate medical resources. We use a Lyft Line-style algorithm to pick up everyone as quickly as possible, or even deliver medicine where needed, considering the limited capacity and availability of the vehicles used, as well as the severity of the medical conditions and the consequences of taking more time.

As part of the service, we designed an app for the dispatchers to enter the necessary and standard information, letting them specify medical situations based on standard dispatch codes, each with custom urgencies. We have a web interface for the dispatchers to easily communicate with the victims via text. We also provide a visualization of current routes, a map of users, and allow custom severities and one-click shortcuts for both safe or extremely dire situations.

We also designed an automatic interface to gather information from users willing to communicate with an automated service via text to allow us to reduce strain on the dispatch system and to tell victims when to expect their rescue or medicine and the details of the rescue.

Although Google's Operations Research Tools were originally developed in order for businesses to make complex systems to deliver goods with various unique limitations, we realized the problem of emergency relief allocation is subject to many of the same constraints. We used the tools to plan the routes with factors from medical severity, distance, time to stop at a house, along with vehicle capacity, speed, and count.

We researched different existing kinds of medical emergencies. Our back-end web-server was developed in python's Flask and our front end was developed with AngularJS, interfacing with Google Maps. Our phone communications are managed through Twilio.

Since Google's Operations Research tools is a complicated tool primarily focused on research and business supply chains, there were few resources available about it online.

One major issue was determining how to describe the severity of medical emergency and finding a standard system for urgencies, while still allowing easy custom tools. We found a number of existing medical code standards and guidelines after talking with experts.

One other issue was setting up our software to work with multiple drop off points with their own unique properties, which required us to become deeply familiar with the Operations Research API.

We all found a way to apply our interests and learn new skills and the way in which all of our work came together in the end was extremely rewarding to see.

We discovered the massive complexity in accounting for transportation and routing problems, and realized the complexity of the ethical issues faced by dispatchers and emergency resource providers.

We want to build this out further and put this to use in saving lives. 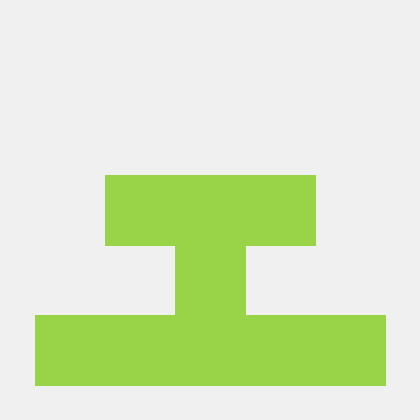